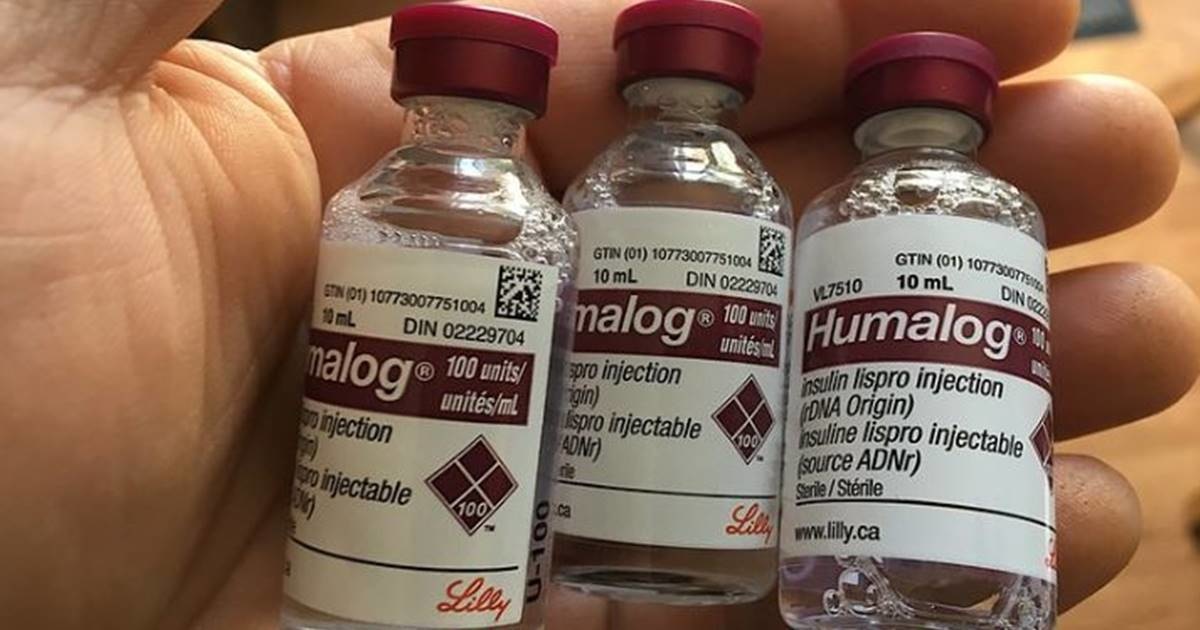 The World Health Organization is hoping to drive down the cost of insulin by encouraging more generic drug makers to enter the market.

The organization hopes that by increasing competition for insulin, drug manufacturers will be forced to lower their prices.

Currently, only three companies dominate the world insulin market, Eli Lilly, Novo Nordisk and Sanofi. Over the past three decades they’ve worked to drastically increase the price of the drug, leading to an insulin availability crisis in some places.

In the United States, the price of insulin has increased from $35 a vial to $275 over the past two decades. 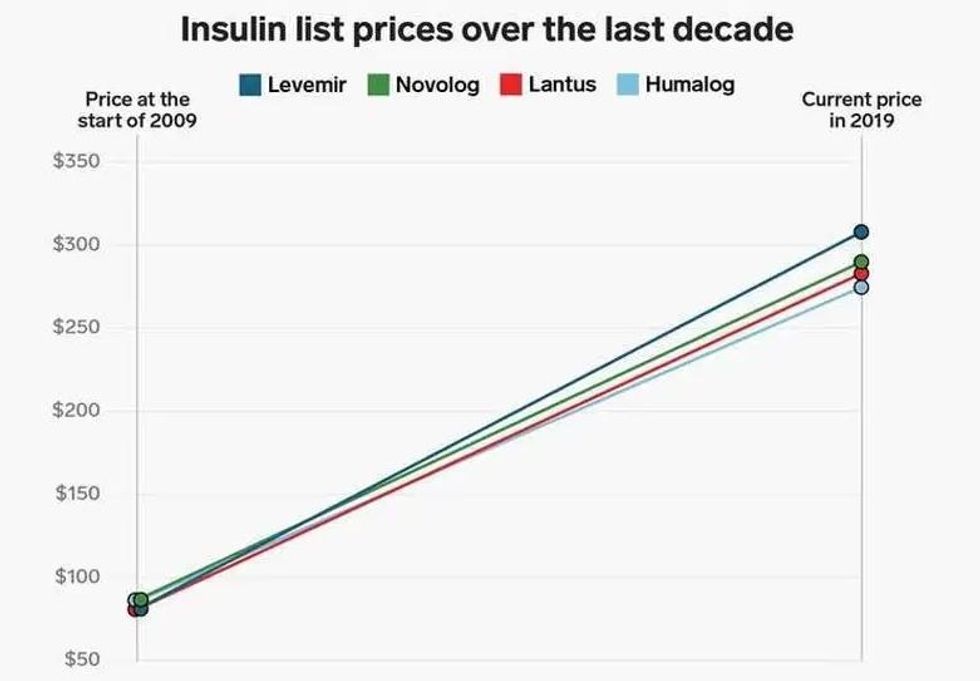 “Four hundred million people are living with diabetes, the amount of insulin available is too low and the price is too high, so we really need to do something,” Emer Cooke, the W.H.O.’s head of regulation of medicines and health technologies, said in a statement.

Through a process called “prequalification” United Nations agencies, such as Doctors without Borders, will be able to buy approved generic versions of insulin.

In 2002, 7,000 Africans were dying every year due to AIDS because Western drug companies sold the life-saving drugs for around $15,000 a year. Now the drugs are made in countries with thriving generic drug industries and the medications cost only around $75 a year.

Rosemary Enobakhare the director of the Affordable Insulin Now campaign calls the new program “a good first step toward affordable insulin for all around the world,” but says it won’t do much to help the 30 million Americans with diabetes.

Any attempt to lower insulin prices would require “Congress to grant Medicare the power to negotiate drug prices,” she added.

Companies that made generic drugs have a hard time penetrating the U.S. market because the Food and Drug Administration imposes hefty fees for drug approvals.

Insulin is ten times cheaper in Canada because the government negotiates with manufacturers, a practice that’s illegal in the U.S.

This vial of insulin costs just $6 to manufacture.

At this pharmacy in Windsor, Ontario, it can be purchased for $32. Twenty minutes away, in Detroit, the same exact vial costs $340.

It is time for a government that works for the American people, not drug companies’ profits. pic.twitter.com/Uo2T8GG54T
— Bernie Sanders (@BernieSanders) July 28, 2019

Earlier in the year, the Trump Administration announced preliminary plans to allow Americans to import lower cost prescription drugs from Canada. Through the program, state governments, drug wholesalers, and pharmacies can create proposals to import the drugs that would then have to be approved by the federal government.

The catch? It would not include insulin.

Democratic presidential hopeful Bernie Sanders took a bus full of Americans to Canada earlier this year to call attention to the out of control cost of insulin.

“Americans are paying $300 for insulin. In Canada they can purchase it for $30,” Sanders said in a tweet. “We are going to end pharma’s greed.”

This family was able to save $10,000 buying insulin for their son in Canada, where the exact same insulin is one-tenth the price.

The profits the drug companies are making ripping off the American people is scandalous, it is outrageous and it has got to end. pic.twitter.com/Rew4ftIo0o
— Bernie Sanders (@BernieSanders) July 29, 2019